The West Indies Emerging Players, as selected by Cricket West Indies (CWI), taking part in the 2019 Hero Caribbean Premier League (CPL) have been putting impressive performances. All teams at this year’s tournament had to select two of the best up and coming Caribbean cricketers for this year’s event and there have been a number of standout efforts so far. 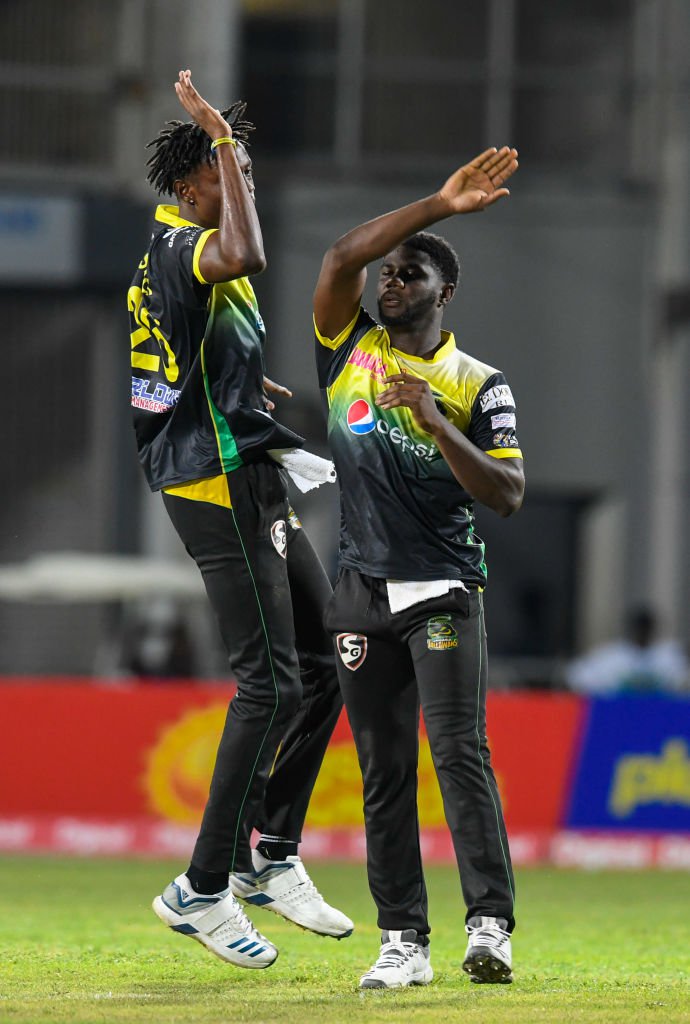 Leniko Boucher is currently top of the Barbados Tridents batting averages, with his 62 not out setting up victory against the St Kitts & Nevis Patriots at Warner Park. The wicket-keeper batsman has been a very strong addition to the Tridents squad.

Shamar Springer has been performing well for the Jamaica Tallawahs, claiming a Man-of-the-Match award for this 3/32 against the Tridents. He also scored some valuable runs, making 30 from 20 balls against the Patriots. 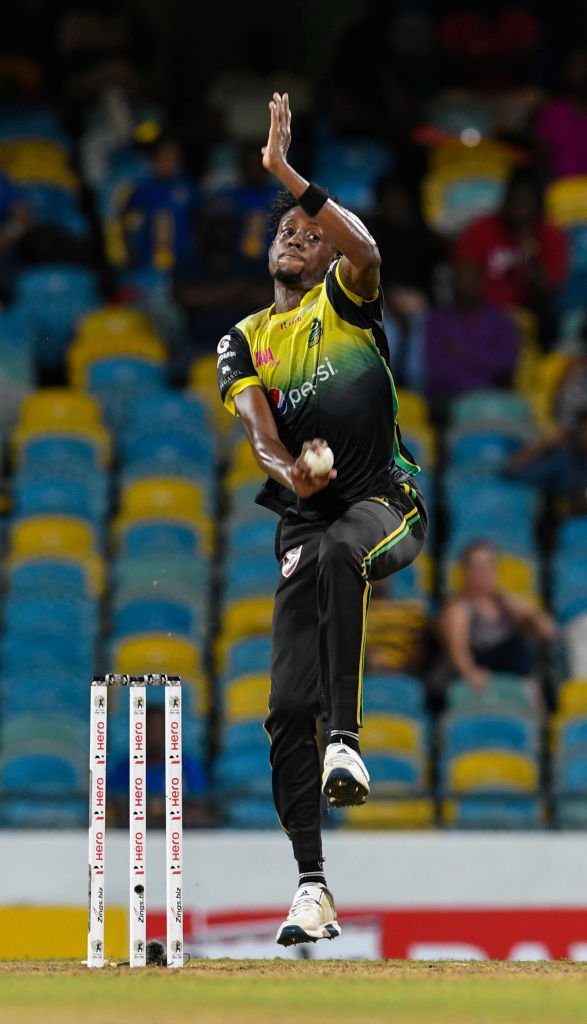 Ramaal Lewis has also been performing well for the Tallawahs, with both bat and ball. Lewis has been scoring at a strike rate of 145 and has taken four wickets. 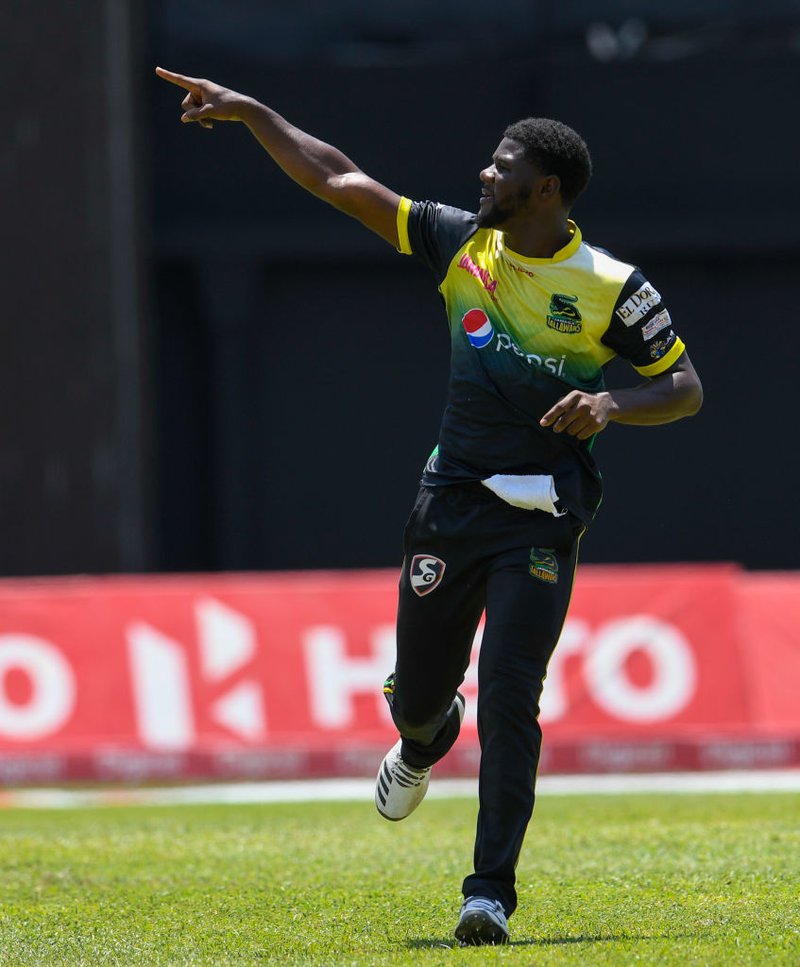 Dominic Drakes has been succeeding for the St Kitts & Nevis Patriots and played a superb innings against the Barbados Tridents where he made 32* as he pushed his side to a near victory.

Anderson Phillip returned figures of 3/38 for the Trinbago Knight Riders against the Patriots which his team lost after a Super Over. In a high scoring game Phillip was one of the standout bowlers. 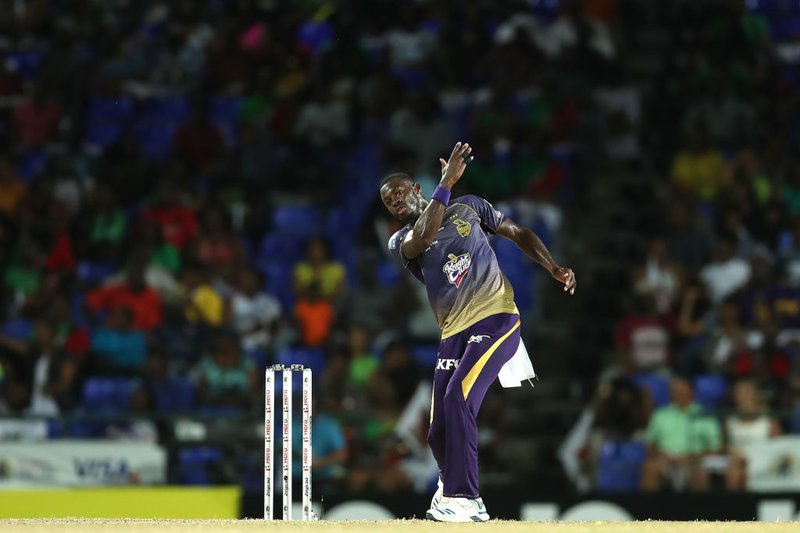 Michael Hall, the Tournament Operations Director of Hero CPL, said: “Hero CPL takes its role in helping to develop the next generation of cricketers very seriously, and we are really pleased to have agreed this initiative with CWI which guarantees playing time for these players.”

Director of Cricket at CWI, Jimmy Adams shared, “We’re delighted to see the West Indies development players not just receiving game time in such high profile games, but also making significant contributions with bat, ball and in the field. We congratulate the development players on their performances so far and we look forward to continuing this initiative with our partners at the CPL.”