Kingstown, St. Vincent And The Grenadines – Barbados made it consecutive titles in the past month, as they emulated their Under-17 counterparts to win the West Indies Rising Stars Under-19 Championship by 4.7 points ahead of Windward Islands.

Round five was hampered by rain with only two of the three matches seeing action as the Windward Islands versus Jamaica game at Cumberland was abandoned without a ball bowled. 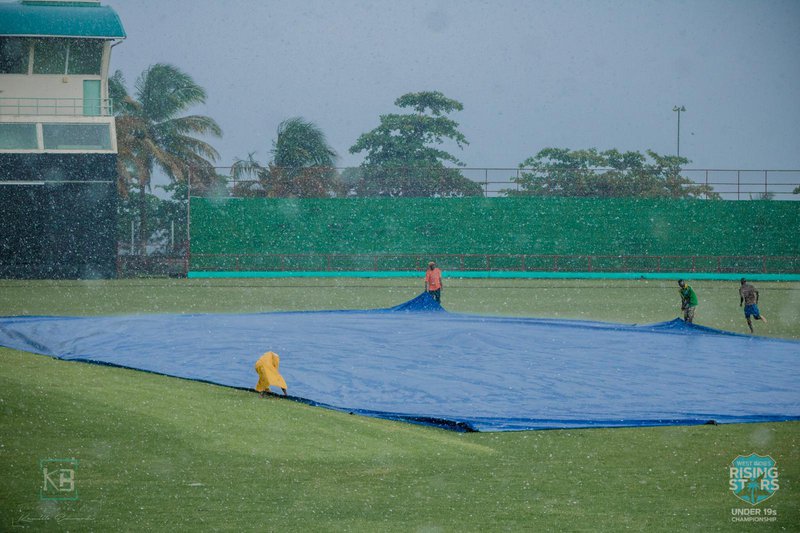 Barbados and Windward Islands entered round five sitting in the top two spots in the table respectively, with the Rising Stars Championship title on the line.

Based on points allocation permutations for bonus and fast bowling points, set out in the CWI tournament playing conditions, Windward Islands needed to win their match and gain 1.1 points more than Barbados, to be crowned champions, while Barbados needed to win and gain at least 5.1 match points. 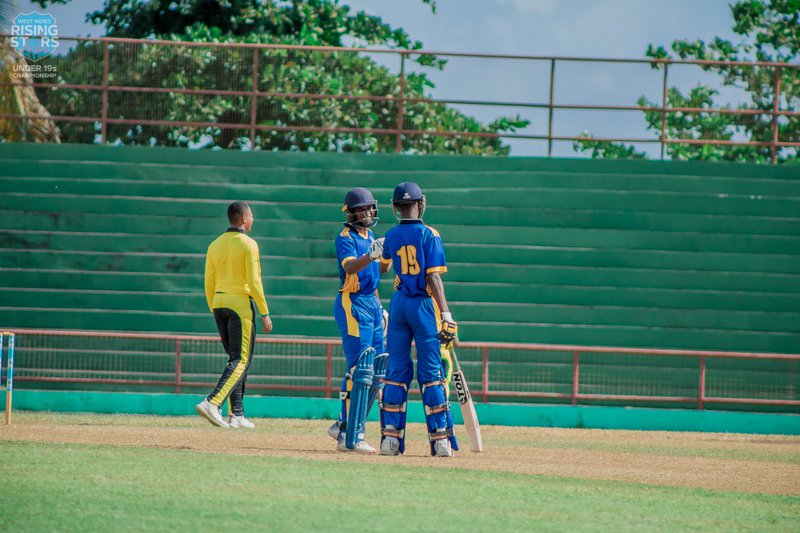 As the Windward and Jamaica clash was called off just after lunch, Barbados secured victory in their game to win the Rising Stars Under 19 Championship after another impressive bowling performance saw them rout the Leewards and chase down their target in a hurry.

Although the title had been secured, neighbours Guyana and Trinidad and Tobago gave the tournament an exciting ending as the Guyanese won by one run. 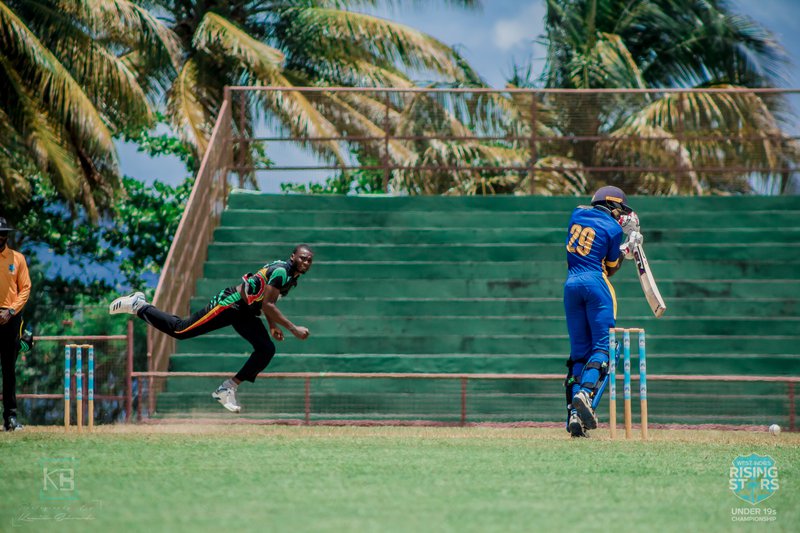 This was the second one-run victory in the competition, following Trinidad & Tobago’s one run win over Jamaica in round two. 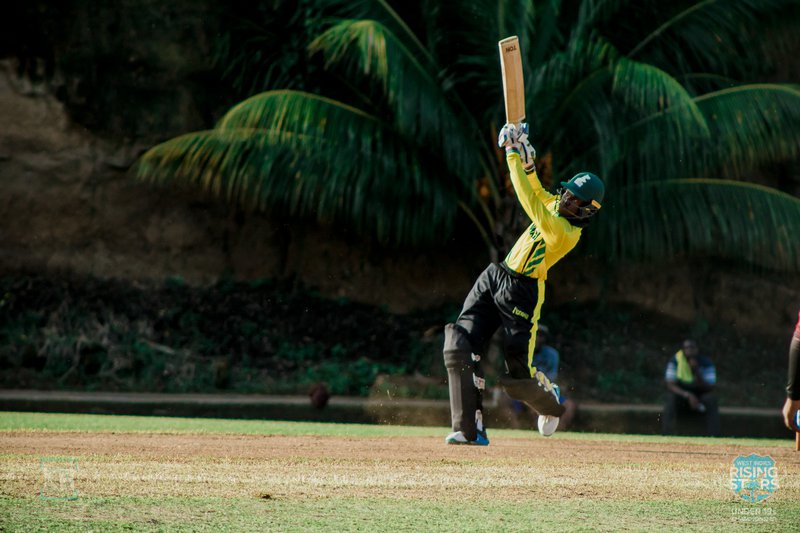 As previously noted at the end of the Rising Stars Under 19 Championship, 24 players have been selected to stay on for three “Best vs the Best” additional games on August 9, 11 and 14th which Cricket West Indies will use to narrow down the West Indies U19 squad for more development activities later in the year as we build to the ICC Under-19 Cricket World Cup in South Africa in 2020.

Graeme West, High Performance Manager and Under 19 Coach on the 24 man training squad:

“The squad of 24 represents 17 of the 19 (the other two are currently recovering from injuries) players that have been in the Programme since December 2018, plus seven players that impressed in the Regional Tournament,” said West.

“With the Tournament reduced due to the inclement weather the Trial Games provide further opportunities for the 24 to demonstrate their skills and make a claim for the group that will proceed into International engagements in the coming months.

He continued: “The trial games will also provide opportunities to develop game planning and match awareness methods which will be crucial to the players growth and development as they move towards the World Cup in the new year.

The games will also assist in building a strong team unity and togetherness that will underpin the way the squad performs and represents the region.”